A combi boiler is a highly efficient, on-demand gas water heater that supplies your bathroom, shower enclosure, and kitchen on demand. It also circulates warming water to the radiators. Therefore you do not need an expensive hot water storage cylinder in the attic in theory.

That is, if it has sufficient capacity to do all these four things, and is working properly. If not, you may experience your combi boiler shower going hot and cold and your aging combi boiler may be behind the problem.

If you suspect that’s the case, then you ought to ask a Gas Safe engineer to investigate. We recommend you do so because gas, electricity, and heat need managing carefully. Moreover, your insurance may not cover you if you trouble-shoot and something does not work out as you meant.

Gas combi boilers are heat-efficient because they supply hot water on demand, as opposed to storing it in a cylinder for later use.

When the combi boiler shower goes cold, and hot, and then cold again it’s natural to blame the combi boiler for the problem. However, if the flame is steady while someone else is showering and reports the water going hot and cold you may have a different problem.

To explain this in detail we need to delve a little into combi boiler theory first. We’ll keep it simple as we can but there are some things you need to know to understand what’s happening

To achieve this instant heat, the cold water from the Council main passes through a ‘heat exchanger’. This technology transfers up to 90% of the energy from the burning gas to the water molecules. This agitates them and heats them to the temperature we expect.

If that does not happen satisfactorily then we may find the combi boiler shower going hot and cold while the combi boiler appears to function normally. Before you log a call-out there’s more you need to know.

The Combi Boiler is Doing More than Providing a Hot Shower 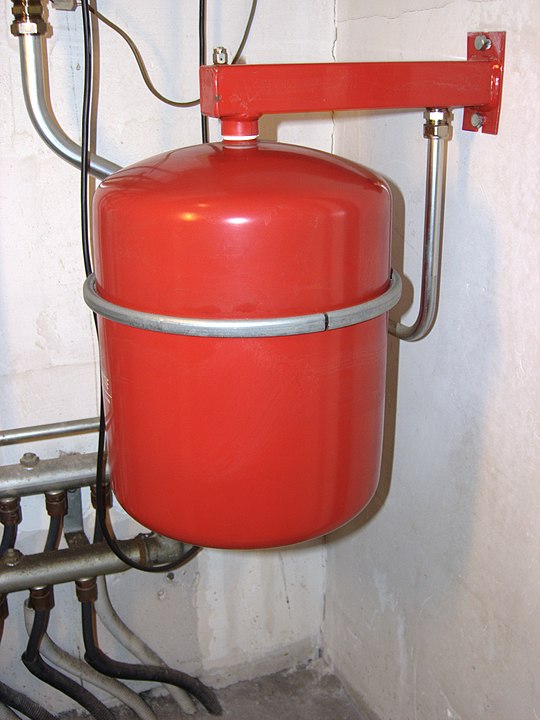 We were so busy thinking about the combi boiler shower we forgot about the other people in the house! When we are showering someone else may be washing up, while a third person watches TV by the warming radiator. That is quite a lot to expect from a combi boiler without backup hot water in a cylinder in the attic.

If a combi boiler can’t manage all the hot water demands simultaneously, then it gives hot running water priority.

Therefore, it may turn the radiators off temporarily, while someone draws water in the kitchen, runs a bath, or takes a shower. However this is different from the problem of a combi boiler shower going hot and cold while a combi boiler appears to be functioning normally according to what you can see.

You may have noticed the pressure in the garden hosepipe is not as good when someone is filling the bath, or doing the weekly laundry perhaps.

Pretty much the same happens when a combi boiler has to deliver hot water to several outlets at the same time. Remember, it is simply processing (heating) water that comes from the Council main at a given pressure. There are two things you could try if you can’t put up with this.

Main Issue # 2: Your Combi Boiler is On Its Way Out

A combi boiler only does one thing, and that’s heat water with gas. If it breaks down, or the gas supply fails, you have instant cold water. 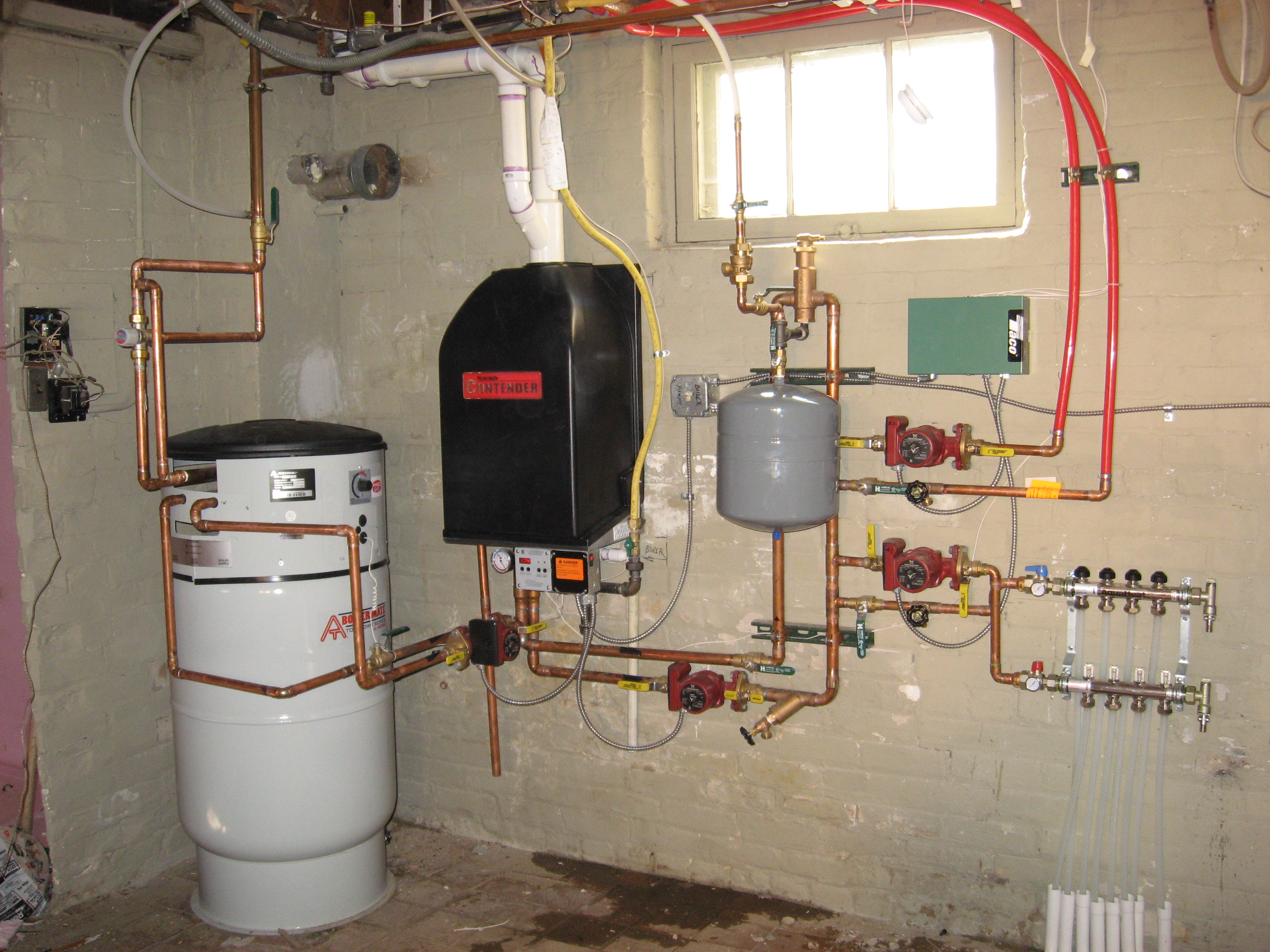 If you are realising your combi boiler is too small for what you want, give a thought to a regular boiler system before you decide.

That’s because regular gas boilers have electric immersion heaters in the storage cylinder, meaning a hot / cold shower should be a thing of the past.

As a result, you have a temporary solution to your needs, although this comes at a higher energy cost so get yourself back on main gas soon as you can!

Final Thoughts – Which Type of Gas Heating System is Best?

A combi boiler should be perfectly adequate in a bed sitter or two-bedroom, one bathroom apartment. However beyond that it may struggle in ways that we described above.

A registered Gas Safe engineer can provide impartial advice whether you need a conventional boiler with storage tank instead. After all you do want a decent shower, don’t you? Their advice should be free and that’s an added bonus. 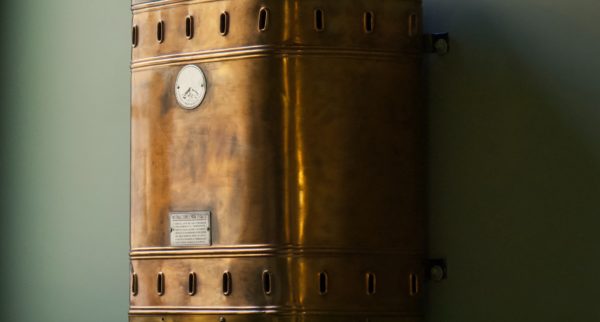 Too Big, Too Small, Or Just Right: What You Need to Know About Boiler Size

What You Need to Know About Boiler Ventilation Requirements

Signs of a Faulty Boiler

How Gas Safe is Your Home? 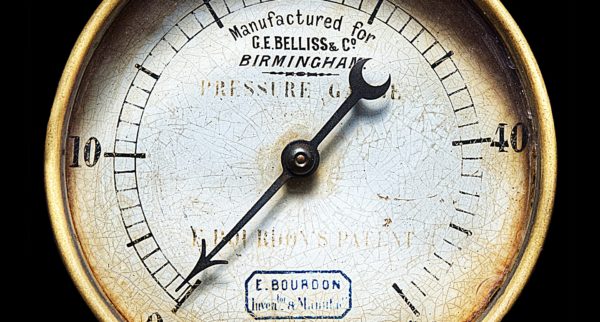