The advantages of choosing a condensing boiler

When we’re asked why homeowners should replace their non-condensing boiler with a condensing one, our answer is always efficiency! But along with improved efficiency, there are other benefits that you’ll enjoy once your new unit is up and running.

With better efficiency comes a reduction in fuel bills, something which is absolutely key given the recent rises in gas prices. Homeowners can reduce their bills quite considerably by installing a more efficient boiler.

Condensing boilers use heat that would otherwise have gone to waste, preheating cold water entering the unit. In doing so, the units are able to maximise efficiency – with condensing boilers usually sitting around 99% efficiency. This means lower fuel bills as less fuel is required.

The Energy Saving Trust provides estimates on what this uptick in efficiency might mean in terms of bills for different homes. A new installation on a bungalow, for example, could save the homeowner £170 per year, while a detached property would see an annual bill reduction of around £580.

Many of us are now doing all we can to reduce our carbon footprint, but have you considered the impact of your boiler on the environment?

While it’s not possible for most properties to make the switch to 100% renewable energy, many can make a real difference by installing a more efficient boiler.

A condensing boiler has a far lower carbon footprint than an old, inefficient non-condensing unit. In fact, the installation of a new unit could mean a reduction in emissions of up to 1,200 kg of carbon per year.

Some homeowners may even be eligible for help with installation costs, under the government’s Green Deal. Take a look at the deal in more detail to find out if you could benefit.

We all want our homes to be as safe as possible. Keeping heating systems up to date is a key part of this. Old, inefficient non-condensing boilers do present some safety risks, particularly if they’re well on their way to needing replacing. Condensing boilers, on the other hand, are a far safer option.

The units of condensing boilers are safer for a number of reasons. Firstly, they’re completely sealed. This means they’re better in terms of heat insulation, and there’s no risk of any dirt or debris entering the unit itself.

The potential impact of poisonous substances circulating within the home isn’t such a concern with condensing units, either. While there are still some risks associated with condensing boilers, these are considerably diminished thanks to the pipe which takes the waste liquid straight out of the home and into the drains outside.

Condensing boilers don’t require as much space as older, non-condensing units. If you choose a condensing combi boiler, you won’t need to think about where to house a huge water tank. This gives you greater flexibility over where to place the boiler within your home. You may even free up some much needed cupboard space by upgrading your unit.

Homeowners often choose to house condensing boilers in a kitchen cupboard, but they can also be placed in loft spaces, utility room cupboards, downstairs cloakrooms, hallways and spare bedrooms. Talk to your engineer about the best place to put your new unit to maximise space in your property.

Are there any downsides to installing a condensing boiler?

While the benefits of replacing your old boiler with a new condensing unit certainly outweigh the risks, there are still a few drawbacks that you’ll want to consider before you make the switch.

Condensing boilers are, without doubt, more complex than old non-condensing units. The systems that power these units are more complicated, and that’s why they’re so much more efficient. However, there are drawbacks to this complexity.

During extremely cold weather, some condensing boilers can stop working due to external pipe freezing. While there are ways to solve this problem in the short term, it’s something that homeowners need to be aware of as the cold weather draws in.

Corrosion is another issue that condensing boilers face. The acid condensate that builds up in the boilers can cause potential problems after long periods of use. But this risk is minimal, particularly when we think about how much more efficient condensing boilers are.

The installation of a new boiler is of course a considerable investment. Condensing boilers are also slightly more expensive to maintain than non-condensing versions. This is down to their complexity, and the fact that replacement parts are usually more costly.

The investment is definitely worthwhile, though. Not only will you see a reduction in fuel bills once your new unit is up and running, but you should also enjoy many years of service from your new boiler without any need for expensive repairs.

Talk to us about switching to a condensing boiler

Is it time to replace your old boiler with a modern version? Contact our team to speak to a qualified engineer who will be able to advise you on what to do next. Our engineers will visit you at home, at a time that suits you, to assess your requirements and offer advice on the best boiler for your property. Then we’ll manage the whole installation process for you, ensuring everything runs smoothly. If you’d like to find out more, just get in touch. 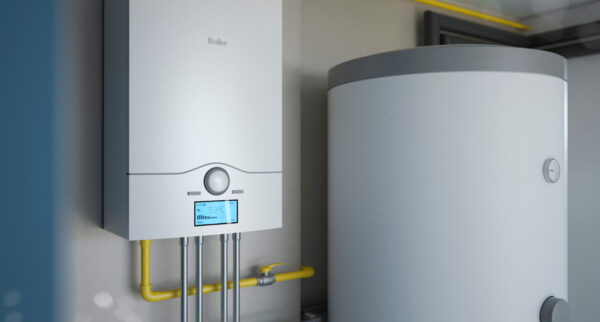 How Much Does a Chemical Flush Cost? 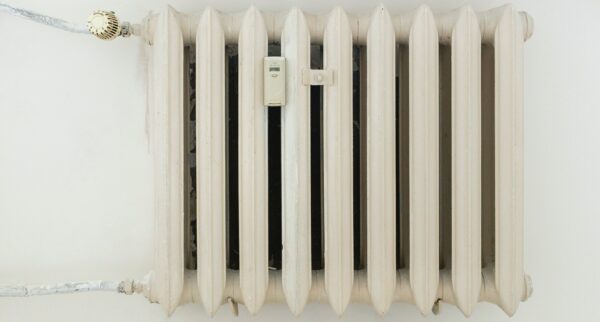 How to Powerflush a Central Heating System 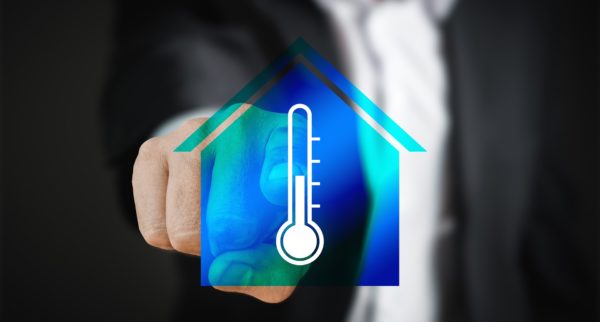 What is a Hydrogen Boiler? 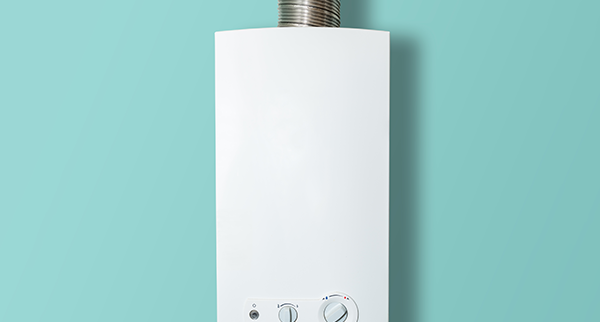 What’s Inside a Combi Boiler? 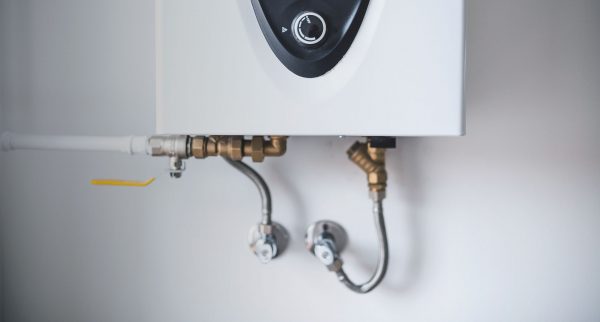